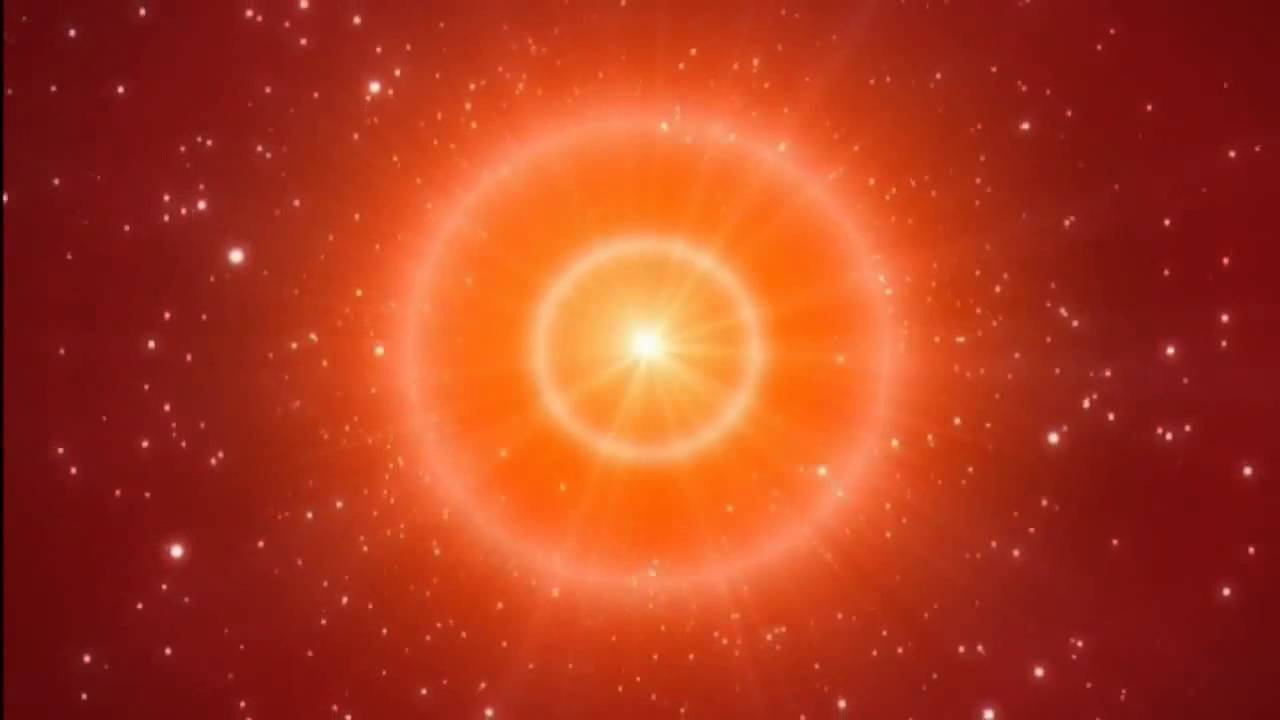 Most Powerful Peace Meditation Ever

Sister Denise joined the Brahma Kumaris Organisation as a student of Raja Yoga and dedicated her life to spiritual practice and service in 1974 at the age of 23.

With Dadi Janki, now the Administrative Head of Brahma Kumaris World Spiritual University, as her mentor and guide she took intensive training in the spiritual practice of Raja Yoga and studied the spiritual knowledge and meditation methods. Between 1975 and 2000 she pioneered the establishment of Brahma Kumaris Centres and served as coordinator of centres in Germany, Canada and USA. During those years she presented 100 television programmes on Raja Yoga meditation methods and spiritual knowledge. She made a further 100 TV programmes on Addiction recovery. She taught meditation to addicts recovering from narcotics at several facilities of the Los Angeles prison system between 1984 and 1996.

From 2001 to 2007 she was assigned to the Brahma Kumaris International Headquarters at Mount Abu, Rajasthan, India to write ten text books of the Diploma Programmes in Education in Values and Spirituality. This is currently being offered in Hindi and English languages through Anamalai Univeristy, Chidambarum, India, through distance learning.

From 2007 to 2010, Sr Denise was National Coordinator for the Brahma Kumaris in Canada. She was based in Toronto and coordinated 11 centres throughout the country.

Since September 2010 she has divided her time between the Brahma Kumaris Headquarters at Mount Abu, and the International Headquarters at London. Currently she travels extensively presenting lectures, seminars, retreats and conferences throughout the world.

Recent conferences in 2011 include The Philippines Civil Service Commission: Heads of all constitutional bodies, Departments, Bureaus and Agencies, Government owned or controlled corporations, and State Universities and Colleges, Manila

Presentations to the SWAT team of Philippines Police Department, Manila

Presentation to the 5th International Conference on the Frontiers of Plasma Physics and Technology, Singapore.

Most Powerful Peace Meditation Ever

Meditation on Peace by Sister Denise

WHO AM I? (Meditation) By Carmen Warrington